As we prepared for the release of our tenth Best Practices in Change Management report over twenty years of research, I couldn't help but notice how many things have changed in twenty years. Let’s take a moment to reflect: 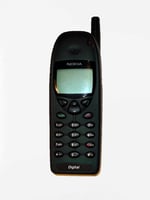 In 1998, the number-one selling phone was the Nokia 6120. Nokia may have started off as a manufacturer of paper, but in the 1990’s, Nokia was the phone to have. It boasted four games, a calculator, and the ability to act as a pager. 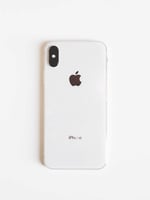 Less a phone and more of a personal assistant, the 2018 iPhone X keeps our music, photos, contacts and even our documents and health organized. Where cell phones used to be considered a high-end luxury purchase, these self-learning mini computers are now viewed as an essential by many people. 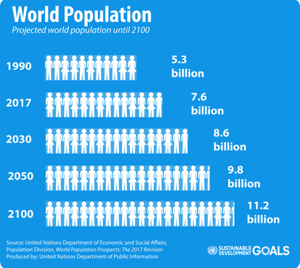 In twenty years we have added another 1.6 billion people to our planet. Projections from various organization show that population growth is likely to continue at a similar rate into the future, but a 1.6 billion increase is a huge change. For perspective, if we assume that the average human height is 5’4” and we stacked each person end to end, we reach past the moon by a factor of 30!

Just like technology and the rest of the world, we as individuals have changed as well: 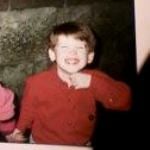 In 1998, a three-year-old Kent had two interests: sports and eating. He was obsessed with sports and would only sleep if he was wearing his Chicago Blackhawks cap. Kent had his first bite of steak before all of his teeth had come in. When he was not eating or watching a game, Kent’s other hobbies included building towers and forts so he could destroy them later (only a few times did this involve fire). 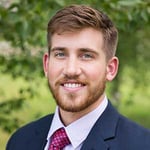 In 2018, Kent is an avid skier, camper and hiker with a passion for numbers and research that makes him an invaluable member of the Prosci Development team. He still enjoys a good steak, though he has now moved on from blanket forts to converting an old ambulance into an off-road camper. 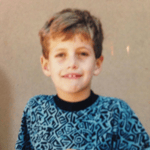 At nine years old, Robert was struggling to learn cursive because he did not believe that he would ever need to write a check (a fact he has since proven correct). A consumer of comics, fantasy novels and Buffy the Vampire Slayer, Robert’s interests made him very popular in school.

With a graduate degree under his belt, Robert now brings his passion for communications to work every day and strives to make sure that Prosci research is elegantly simple and meets the high standards of excellence that Prosci’s clients have come to expect. He still makes time for comic book reading and the occasional Buffy the Vampire Slayer episode. 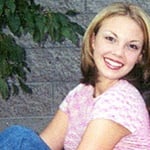 In 1998, Susie had three primary interests: dance, makeup and boys. Everything she owned was covered in rhinestones. When she was not at dance practice, she enjoyed watching her favorite show, “Home Improvement,” and had a wicked crush on Jonathan Taylor Thomas. She was also president of the Student Council, of course. 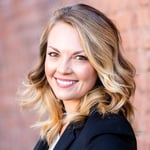 Susie now helps lead the development of Prosci’s training and eLearning portfolios. She is completing a Masters in Applied Positive Psychology and is passionate about helping others achieve high levels of performance and well-being. She is happily married, but she still has a celebrity crush (now on Simon Sinek). While Susie still dances in her spare time, sadly adulthood has rendered most of her belongings rhinestone-free. 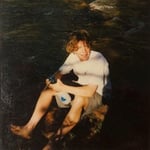 In February 1998, Tim Creasey was embarking on his second semester as a freshman at Colorado State University. He had already declared four different majors - Mechanical Engineering, Psychology, Business and Economics (which he stuck with). He loved classic rock, but would occasionally be heard bumping some Wu Tang Clan or Phish in his dorm room. Tim was the worst Super Tecmo Bowl and NHL 96 player of all his friends. He was actively trying to save the world with CoPIRG, had just started CSU’s first Honors Student Association, and put on an outdoor music festival attended by 500 students and, later, twelve Fort Collins police officers. His pony tail paired well with his wool sweaters and corduroy pants. 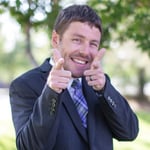 Today, in his 17th year with the firm, Tim serves as Chief Innovation Officer at Prosci. He leads research and development, and is often found trotting around the world teaching Prosci’s advanced offerings and speaking at conferences. Tim has two sons – ages nine and seven – so his personal passions include Legos, bugs, lizards, Nerf guns and Minecraft. Tim’s personal “why” for his work is sparking aha moments, and he has an affinity for diva pop. 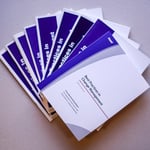 What's changed more than us? The research. The first Best Practices in Change Management research report was 31 pages long and contained results from 102 participating organizations. Like every Best Practices report to come after it, it began with a list of the Top Contributors to Change Success and contained lessons learned from in-the-field change practitioners. 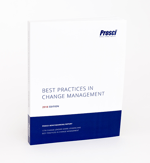 The 2018 edition of the Best Practices in Change Management report is 359 pages long and weighs a whopping three pounds (if you have a copy, go ahead and pick it up. That, my friends, is the weight of twenty years of research and the most exhaustive collection of change management best practices in the world).

But some things never change...

While the research has continued to grow, active and visible sponsorship is still the number-one contributor to success on change projects. It has been number one since we first started tracking the Top Contributors to Change Success in 1998:

What’s In It for You?

All this fun aside, what really matters is that you can now download a free executive summary of the 2018 edition of the Best Practices in Change Management. Not only will you learn more about how sponsorship is still the number-one contributor to change success, you’ll get a look at the newest research in change management.

Robert uses his extensive educational background in social science research and writing to continually expand and deepen the body of knowledge dedicated to change management. In his role as Prosci Research Product Family Manager, Robert works to plan, run and produce meaningful advances in the field of change management.