Change Leaders, Do You Have Authority on Your Side?

Do you have a primary sponsor named for your project but lack the true sponsorship support you need to succeed?

When project leaders and change practitioners are asked to name the number one factor in project success, they typically know the answer: active and visible sponsorship. In all of Prosci's Best Practices in Change Management research reports, active and visible sponsorship ranks as the top contributor to project success and has been cited four times more often than any other factor. Yet, despite a large percentage of projects having a named primary sponsor, many change practitioners lack the true sponsorship they need for success.

Why You Need True Sponsorship during Change

To understand why the role of the primary sponsor is important to achieving successful change, consider what the role really entails. Change leaders need primary sponsors to fulfill all of the ABC's of Sponsorship:

When this level of sponsorship is lacking, change leaders often experience:

Sponsor In name OR In practice?

Consider a project you're supporting today. If you agree with the statements above and a senior leader has agreed be your primary sponsor, you might assume you are good to go. Unfortunately, the research does not support this assumption. Prosci research participants have cited ineffective change sponsorship as the number one obstacle to change. When asked why, the project leaders and change practitioners did not say they lacked a sponsor in name. Instead, they reported the following:

The upshot? Assigning a senior leader to the role of primary sponsor does not constitute effective sponsorship. 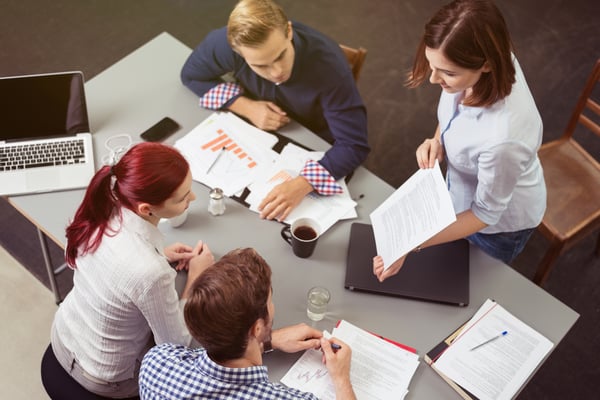 How to Remedy Ineffective Sponsorship

If you scored low on the sponsorship checklist, take action to address the root cause:

A low score on any of the first three questions means your sponsor is probably not at the right level, given the scope of your project. In this case, a careful assessment of the sponsor coalition would determine if this project is in jeopardy. If you determine that your sponsorship coalition is also weak, you have two options:

Simply continuing with the project is not typically a viable option because the consequences will negatively affect the organization and your people, and your risk of project failure is high.

A low score on questions 4 through 8 means your sponsor needs coaching on the role of the primary sponsors during change. You may have a sponsor who is willing but does not know what effective sponsorship means, or you could have a sponsor who prefers not to be directly involved. The latter issue is harder to overcome, but with the right information and approach, most sponsors quickly see the importance of their role and get on board. Other the other hand, if your sponsor is willing but uneducated about the role of effective sponsorship, the change leader should directly coach and assist the sponsor to execute the role.

A low score on questions 9 or 10 likely means you need special tactics for approaching the project, including careful use of a strong sponsor coalition to carry a strong message to employees and be there throughout the entire project. If your sponsor is on a fixed term, such as with military organizations or government agencies, you may want to consider breaking the project into phases and focus on the phase that falls within the term limit of that sponsor.

Your ROLE in Effective Sponsorship

Having a primary sponsor named for your change and having the required sponsorship for successful change are not the same thing. Most executives and senior leaders lack understanding about how to be an effective primary sponsor of change—and that's to be expected because change management is not their primary role in the organization. Fortunately, that's where you come in. As a change practitioner, it's your job to enable your sponsor, so they are prepared and equipped to execute the critical actions needed for change success. 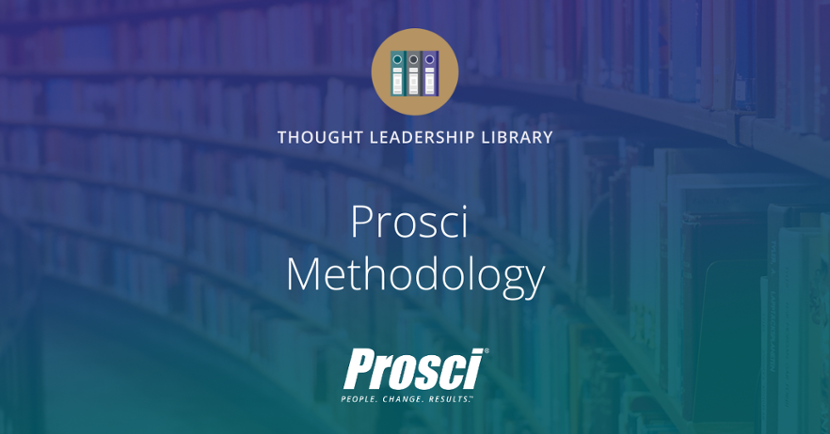